Barely a quarter into the 2016 season the Chicago Cubs have the best record in Major League Baseball.  After finishing 2015 with 97 wins and a trip to the NLCS, great things were expected of this Cubs team and they haven’t disappointed to date.  As a 30 year season ticketholder and lifelong fan who suffered through ’69, ’84 and ’03 this feels different, billy goats be damned. Many believed Theo’s master plan was a year ahead of schedule last year but these guys seem unaffected. They have taken manager/guru Joe Maddon’s “Embrace the Target” slogan to heart.  The best part?  This youthful core should be together for at least 3-4 more years.  The other great part?  Try picking an MVP – Jake, Lester, Rizzo, Bryant, Zobrist, Addie, Dexter – there’s a different hero every day.  All this with Heyward and Soler as cold as the lake breezes blowing in at Wrigley.

Of course it’s still very early and over the past couple weeks they’ve hit their first bump in the road.  Over the grind of 162 games they will probably hit a couple more,  and the Pirates and Cardinals aren’t going away. Winning the division is crucial to avoid another heart pounding 1 game wild card playoff.  But all Cub fans know only one number truly matters. 1908.  A personal sidebar here, 1908 was not only the last World Series triumph for the Cubs but also the founding of Chicago Metal Rolled Products.  Evidence of our work can be see at — you guessed it — Wrigley Field!  Along Clark Street just north of the front entrance gates are sections of steel fencing curved to perfection by Chicago Metal Rolled Products.  Even the Chicago Tribune took note of the beautiful ornamental grill work.  Maybe it’s coincidental how 1908, the Cubs and Chicago Metal dovetail together…maybe not. 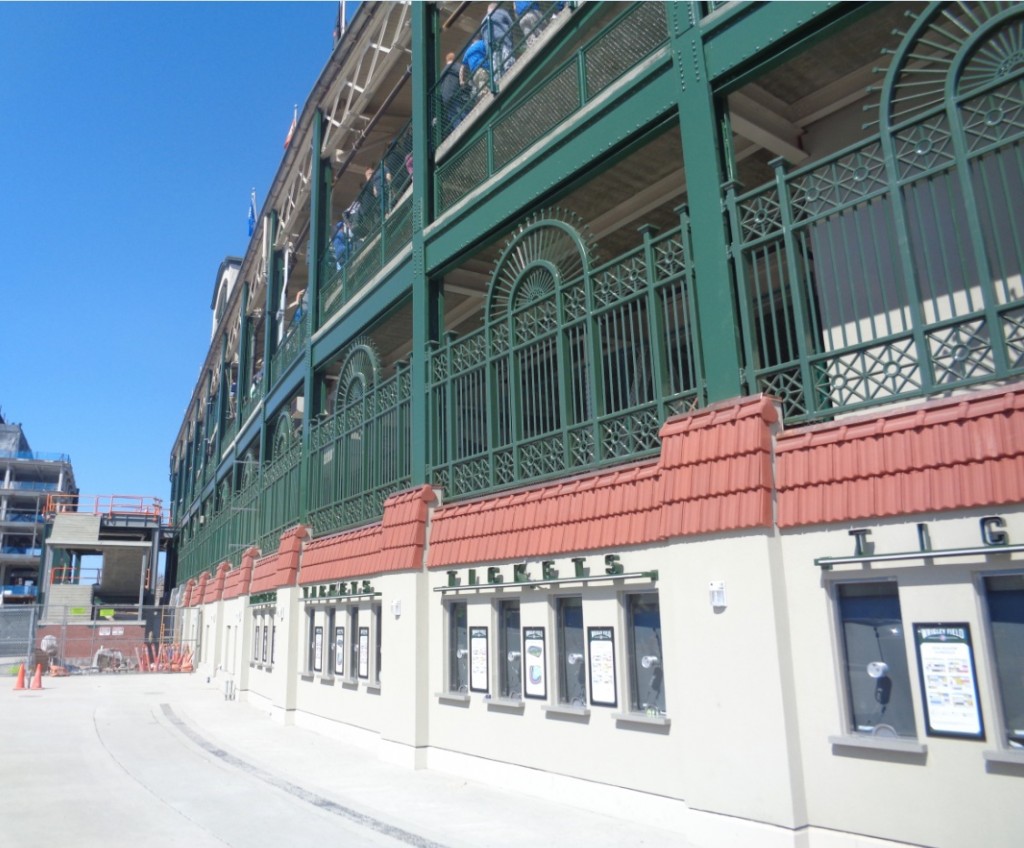 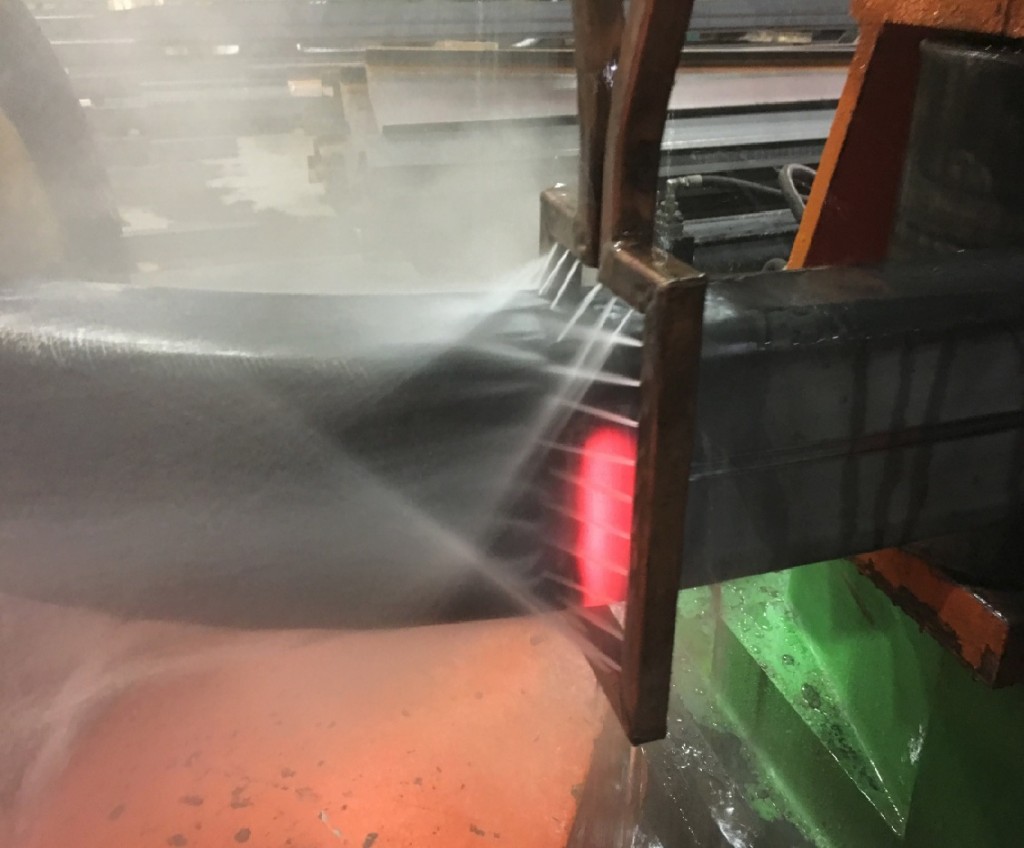 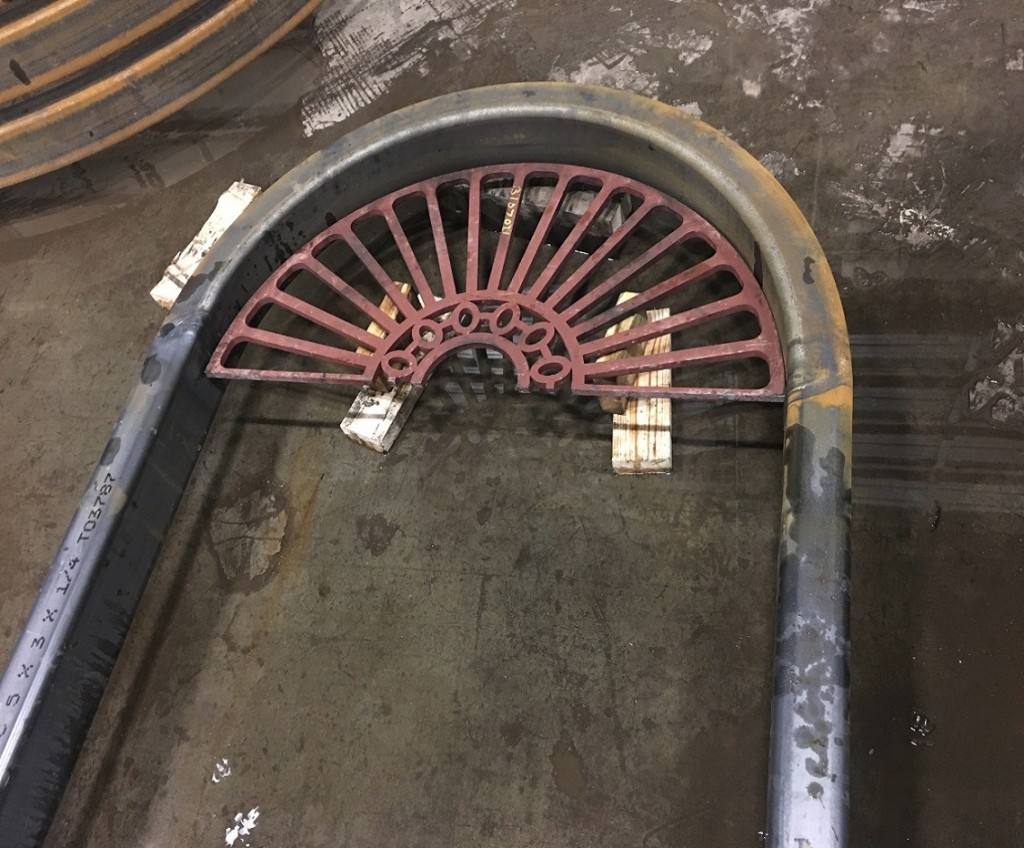 But back to the Cubbies and 1908, and yes I’ve heard them all.  “The last time the Cubs won a World Series…Bob Hope was in kindergarten…the Titanic was still on the drawing board…Geronimo was still alive, etc.”  And until that W flag is hung up after the final out of the World Series those comments will never stop.  But if/when that day comes it will touch off an epic celebration the likes of which this city has never seen.  Don’t tell my bosses but I may call in myself.  Cub fans, let’s keep the faith that it happens in 2016.  AND we get Schwarbs back next year!